Representatives from ten countries met in Cologne on October 18th 2015, for the third meeting of Haemochromatosis International (HI – previously known as the International Alliance of Haemochromatosis Associations). Participating countries were: Australia, Brazil, France, Germany, Hungary, Ireland, Italy, Norway, Portugal, and the UK. Representatives from Canada and South Africa were unable to attend on this occasion.

The meeting gave representatives from different countries the opportunity to introduce their national organisation, and give an overview of its size, structure, administration, achievements, and concerns. Common themes emerged, which were discussed in depth as the day progressed. From these discussions were drawn three key goals for HI:

The HI meeting followed on from the European Federation of Associations of Patients with Haemochromatosis (EFAPH) annual meeting. HI are grateful to EFAPH for all accommodating us, Der Paritätische, Selbsthilfe Kontaktstelle, for the use of conference facilities, and to Barbara, Anna Maria, Kersten, and Francoise for their contribution to the organisation of the meeting. The HI meeting was made possible by a grant from Novartis.

Two earlier meetings have guided the development of HI, the first being in Vancouver, in 2011, which coincided with the fourth congress of the International BioIron Society (IBIS). 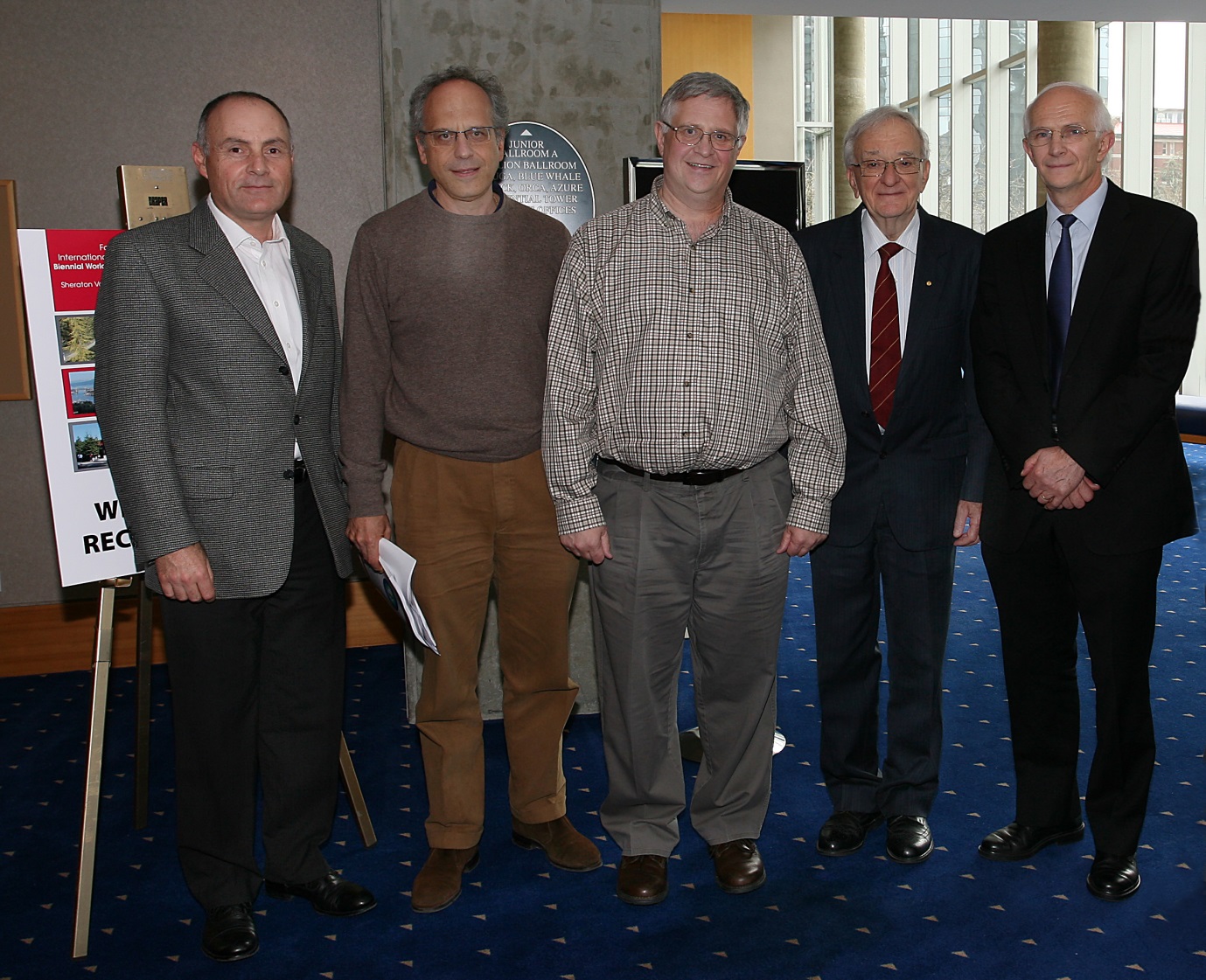 This was followed by a meeting in London, in 2013, which was organised to coincide with the 9th EFAPH AGM.

Haemochromatosis International is in the process of being registered as a Charitable Incorporated Organisation by the UK Charity Commission, with the objective of:

To further our goals, the HI committee meet on a monthly basis via Skype. Our next general meeting will be on April 10th 2016, in Innsbruck, coinciding with the European Iron Club annual meeting. Representatives from all hereditary haemochromatosis associations are welcome to join us, please contact the committee at info@haemochromatosis-international.org.

You can email us here