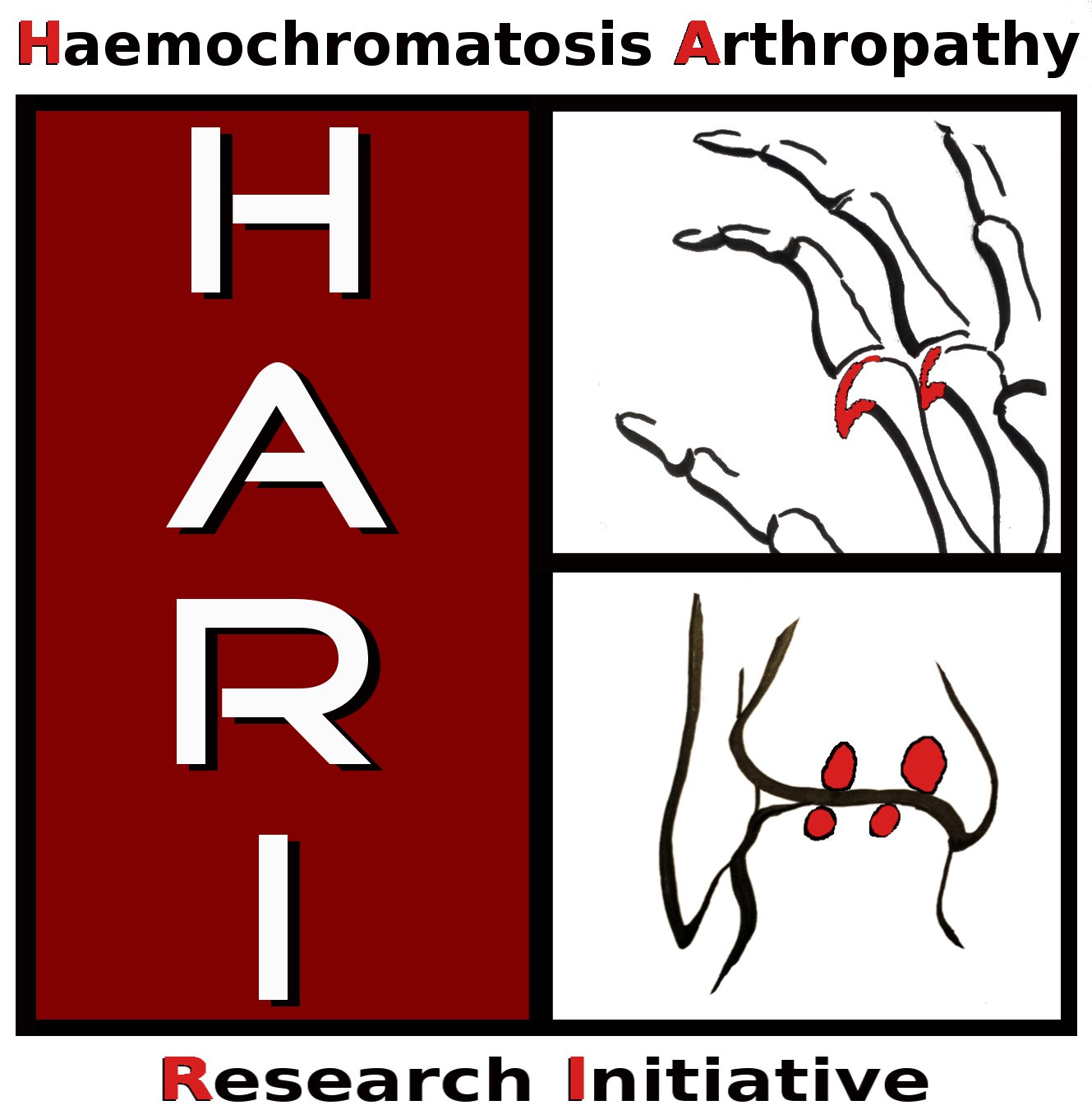 The HARI group was launched at the EFAPH AGM in 2015 in Cologne. The group is composed of  7 rheumatologists from UK, France, Germany, Austria, Canada and Australia as well as Barbara Butzeck from EFAPH as patient representative.

After 3 meetings in 2016/17, the group is ready to publish advice for patients about treatment of HA. Subsequent documents will illustrate bone lesions and the pattern of HA to raise awareness of GPs and orthopaedic surgeons.