Haemochromatosis International had its first AGM as a newly registered Charitable Incorporated Organisation on April 10th 2016. The location was Innsbruck, to coincide with the European Iron Club (EIC) scientific meeting, and the European Federation of Associations of Patients with Haemochromatosis (EFAPH) AGM. Present were representatives from Australia, Austria, Belgium, Brazil, France, Germany, Hungary, Italy, Netherlands, Norway, Portugal, Spain, and the UK. 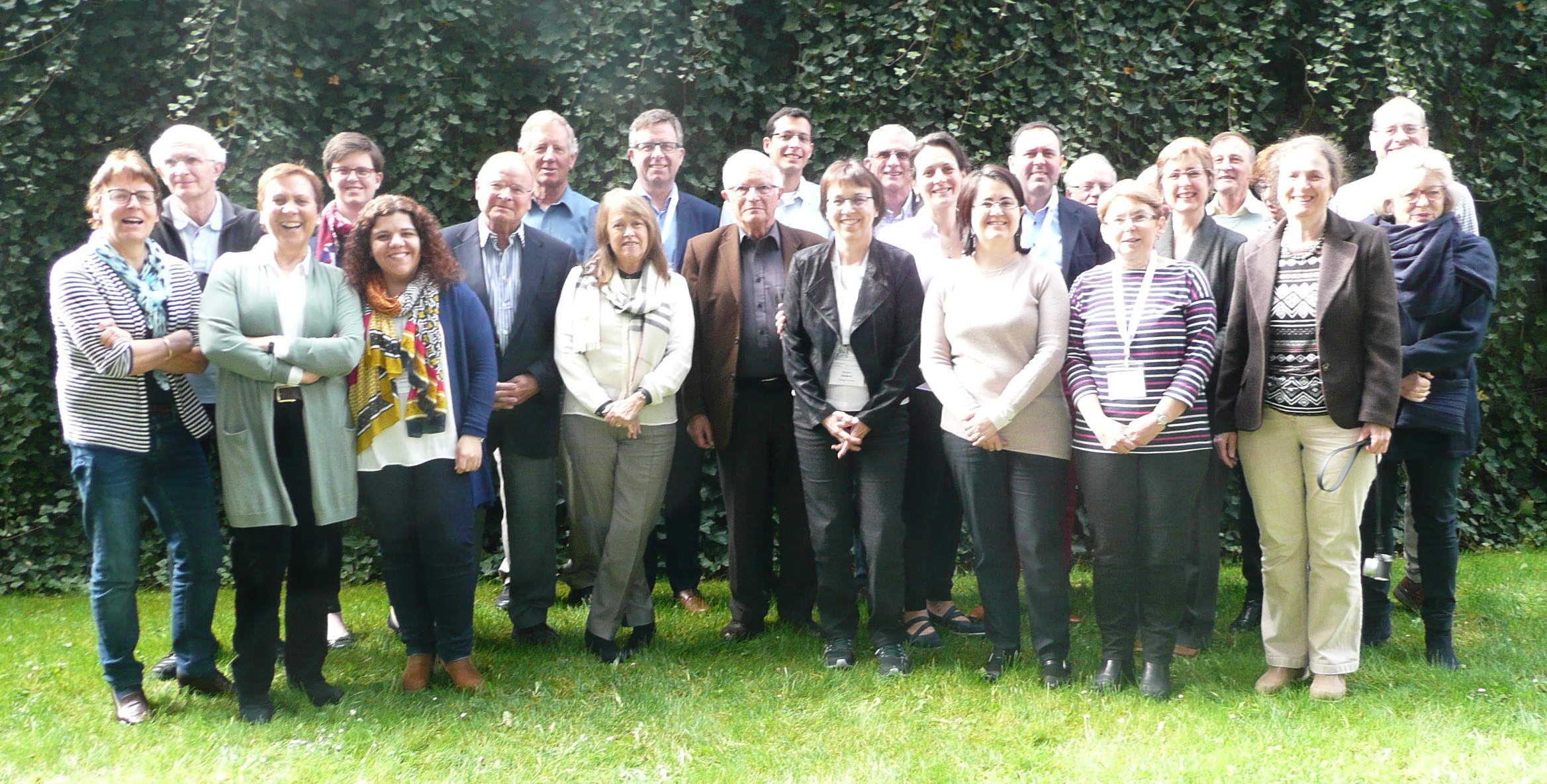 After the formal part of the AGM, talks started with an update on EIC and hereditary haemochromatosis (HH) news from Prof Pierre Brissot.

The first of two sessions focussed on developing international recommendations for diagnosing and treating HH followed, with a comparative analysis of the quality of existing guidelines by Annick Vanclooster, and the Dutch HFE-HH guidelines, an assessment of critical issues by Cees van Deursen.

The second session on the development of recommendations followed, with discussion, propositions, and next steps led by Ben Marris and Paulo Santos. To summarise these discussions briefly, it is clear that there is insufficient research done on which to base evidence based guidelines for the treatment of HH, and therefore a consensus of expert opinion will be sought. These will be termed “recommendations” rather than “guidelines”, and will be simple and straightforward. Two publications will be developed, one aimed at patients and one aimed at general practitioners.

You can email us here